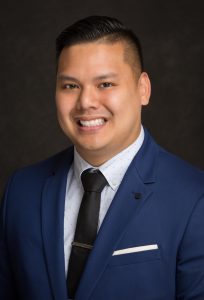 Dr. Richard Bui was born and raised in Biloxi, MS. He moved to the DFW Metroplex in 2012 to pursue his career in healthcare. He found Chiropractic after a Jiu-jitsu injury in 2016. Chiropractic Care made it possible for him to get back into the gym without surgery!

Dr. Richard graduated from the University of South Alabama with a Bachelors in Psychology in 2011. He worked as a personal trainer and Crossfit instructor from 2012-2014. From 2014-2016 he worked as a physical therapy technician.

He began attending Parker University in 2016 after his back injury. He met Dr. Shasity there and both went on to graduate in 2019 with their Doctorate in Chiropractic. 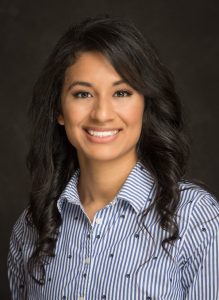 Dr. Shasity Torres was born and raised in Dallas, TX. Dr. Shasity grew up in a holistic household. Her parents would often go to Chiropractors to get care for their aches/pains. She saw great results in her parents health, and decided she would pursue Chiropractic in 2016.

We will do our best to accommodate your busy schedule.
Request an appointment today!